Home » news » Byron Scott On Randle He Has To Grow Up 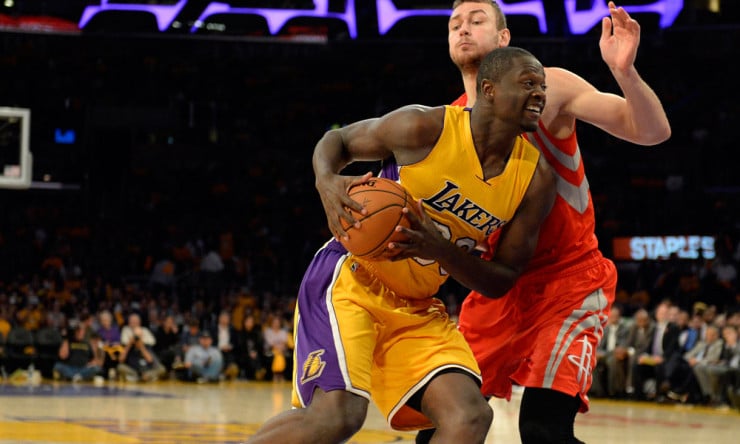 After Los Angeles Lakers forward Julius Randle was visibly upset at being taken out late in his team’s blowout win over the Phoenix Suns on Sunday, coach Byron Scott had a message for the team’s promising power forward.

“He’s got to grow up,” Scott said Monday after the Lakers’ practice at their facility. “Simple as that.”