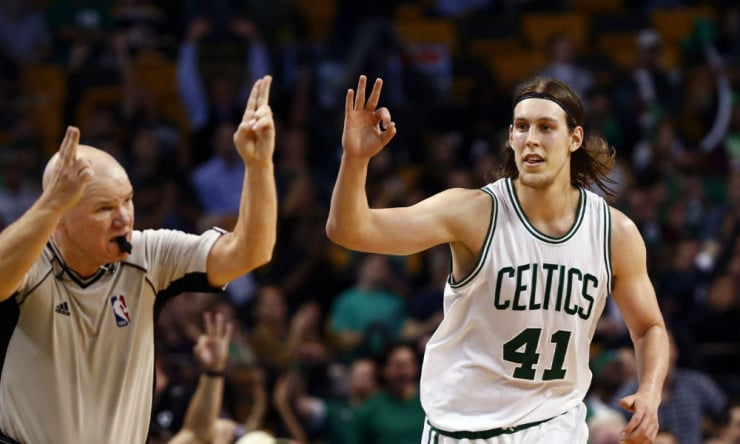 Maybe it’s simply a hangover in part from a pair of intoxicating battles with the two best teams in the NBA, but the Boston Celtics appear to be playing with a newfound poise and confidence. This young Boston roster truly believes it is now capable of competing with anyone in the league.

Boston was notably composed at the end of Saturday’s win in Charlotte. Even as the Hornets, winners of four straight and lingering near the top of the East, made a late-game charge, Boston never flinched. For a team that struggled to win close games at the start of the season, the Celtics played like a team that knew it was going to pull that game out (and sandwiched between the Golden State and Cleveland games, the Celtics needed to find a way to steal it).