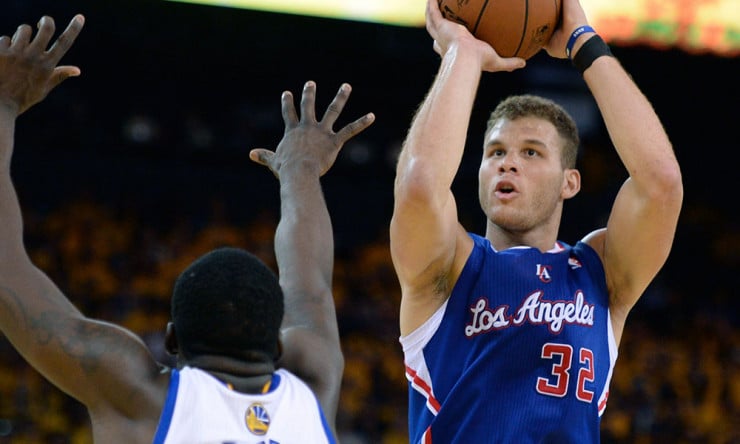 The Los Angeles Clippers finished the regular season tied for the second-best record in the Western Conference and third-best mark overall in the league, but they know where they stand in the court of public opinion entering their first-round series with the San Antonio Spurs on Sunday.

“According to pretty much every single poll we’re supposed to lose,” Blake Griffin said Saturday. “We’re the underdogs in this. They’re the champions.”

When Griffin was asked if he embraced the Clippers’ unusual “underdog” role despite being the No. 3 seed and having home-court advantage against the sixth-seeded Spurs, he said, “Absolutely, 100 percent.”