Home » news » Clippers May Have Settle For Bought Out Players 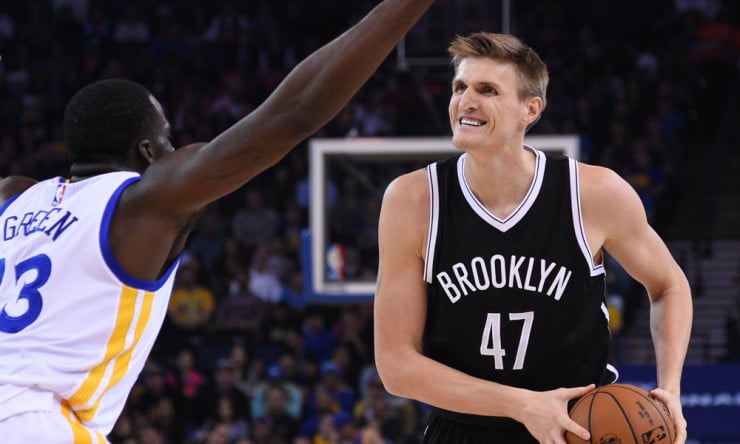 The L.A. Clippers have been very aggressive in trade talks, pursuing players like Wilson Chandler and Arron Afflalo among others, but the team doesn’t have many trade assets.

Because they don’t have much to offer, the sense is that they will have to settle for adding bought out players and free agents instead.

Free agents like Nate Robinson and Sebastian Telfair are possibilities, as are players like Tayshaun Prince and Andrei Kirilenko if they are bought out.

The Clippers took a similar approach last year, adding players like Glen Davis, Hedo Turkoglu and Danny Granger after they were waived midseason.