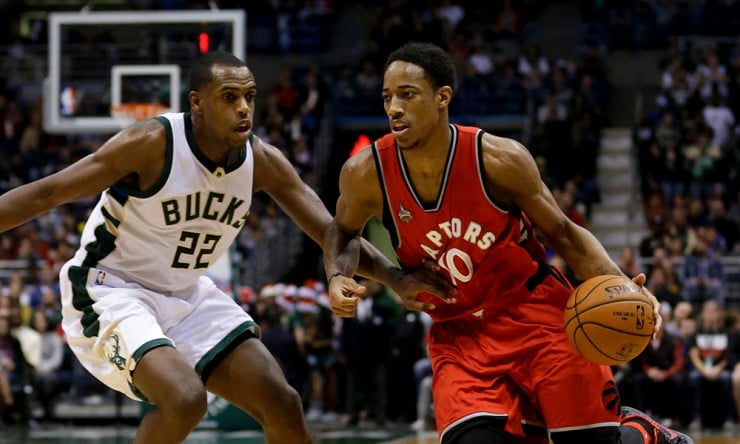 It came as most of his scoring does, from an area no longer valued by today’s NBA.But it was extremely fitting as that mid-range pull-up jumper that pushed DeMar DeRozan past Chris Bosh and made him the Toronto Raptors’ all-time leading scorer is exactly what has made DeRozan such a valuable commodity to the only NBA team he has ever played for.

Source: Mike Ganter of The Province