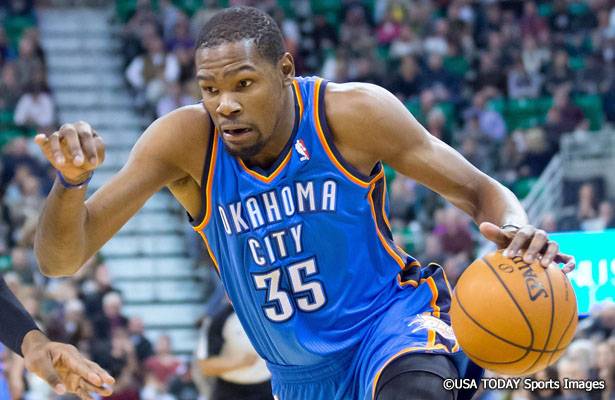 Oklahoma City Thunder forward Kevin Durant says he “idolized” Kobe Bryant as a player growing up, adding that he was angry at the media for their treatment of the Los Angeles Lakers star.

“I’ve been disappointed this year because you guys [the media] treated him like s—. He’s a legend, and all I hear is about how bad he’s playing, how bad he’s shooting and it’s time for him to hang it up. You guys treated one of our legends like s—, and I didn’t really like it. So hopefully now you can start being nice to him now that he decided to retire after this year.”