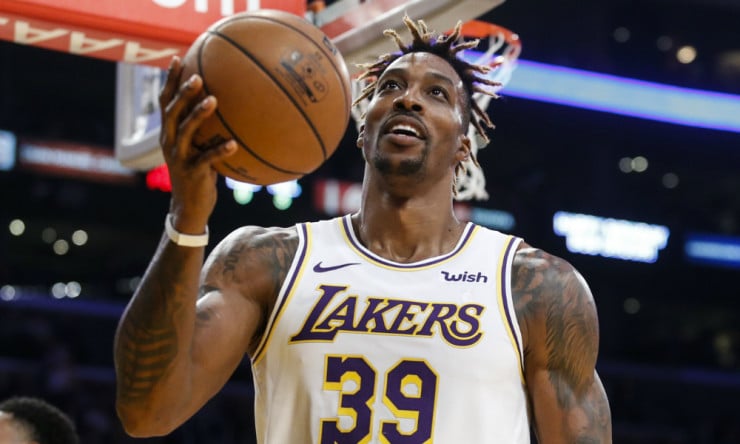 The eight-time all-star announced on Monday night that he will be playing his next chapter of basketball overseas. He signed to play with the Taoyuan Leopards, a professional basketball team in Taiwan’s SBL (super basketball league). Howard will turn 37 next month.

Howard has played 18 seasons in the NBA and became a free agent after his third stint with the LA Lakers in the 2021-22 season. He averaged (6.2) points and (5.9) rebounds per game last season with the Lakers who failed to make the playoffs. The big man has played for seven different teams in the NBA, but went unsigned in the offseason, prompting him to make this decision.

Dwight Howard announces he will play in Taiwan, h/t @MikeAScotto

Howard seems to be embracing the new chapter of his basketball career and is coming to his new team with open arms.

“I am so, so excited, and I can’t wait to touch down in Taiwan and start playing for the Taoyuan City Leopards,” – Dwight Howard

“I can’t wait to see the fans, eat the food, and have the best time ever, and bring a championship to Taoyuan City.” – Dwight Howard

It must be a humbling experience for a player of Howards caliber. He was the number one overall pick in the 2004 NBA draft and now he is heading overseas to continue his career. Howard went on his personal social media account yesterday to break the news.

“Taiwan, I got some amazing news for you guys. Superman is in the building! I am headed to Taiwan right now to see you guys, playing for the Taoyuan Leopards! It’s gonna be insane. I cannot wait to get down there to show you guys how much love I have [for Taiwan].” – Dwight Howard

He will likely find himself in the Hall of Fame one day, but he must want to still pursue his pro career before he cannot play anymore. Howard could not find a team to sign with for this season and will take his talents overseas. Who knows if we’ll ever see him grace the NBA hardwood once again.