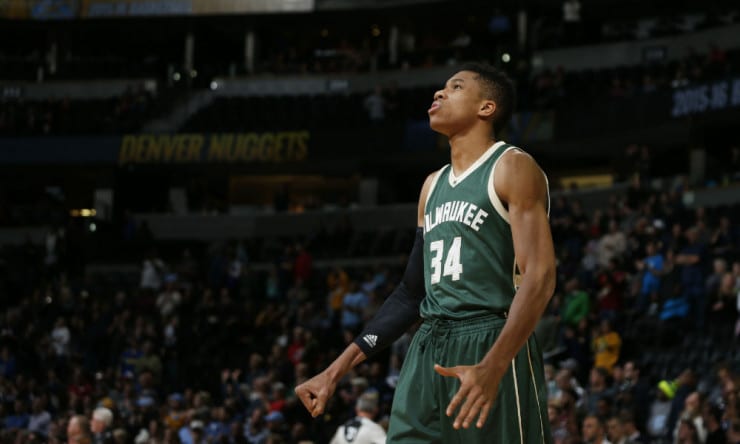 Antetokounmpo acknowledged calling Kidd on Monday about 15 minutes before the Bucks officially notified him of his firing. Asked about what he said, Antetokounmpo declined to elaborate.