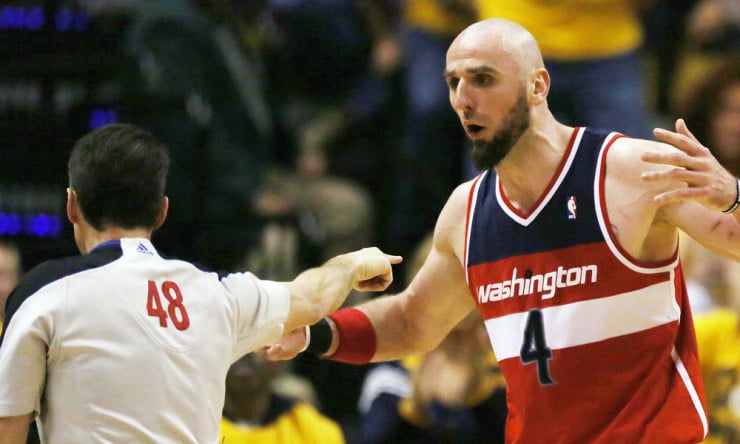 A seething Marcin Gortat, usually gregarious and effusive, was blunt Tuesday night as the Washington Wizards gathered their belongings for a late-night flight to Minneapolis. The Wizards had lost their fourth straight game, but his frustration went beyond the team result.

But he didn’t log a second on the floor in the final period, continuing a recent trend of sitting out fourth quarters.

Visibly perturbed after the game, Gortat said he expected to play in the fourth quarter. Asked if he was discouraged by (coach Randy) Wittman’s decision to bench him, Gortat declined to respond.