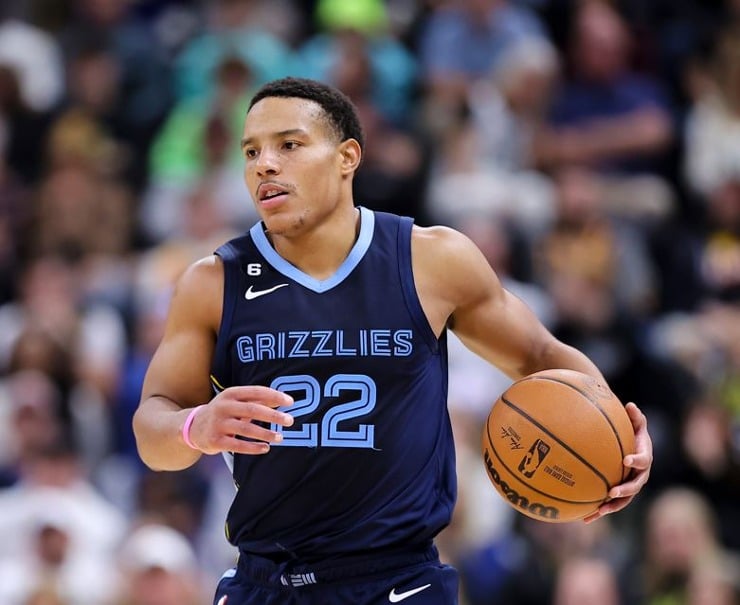 Memphis Grizzlies guard Desmond Bane (toe sprain) has been upgraded to questionable for Friday night’s road game against the Phoenix Suns. The TCU product has missed the last 17 games.

Danny Green (knee) is also listed as questionable on Memphis’ injury report. Green has not yet made his 2022-23 season debut in the Bluff City. While with the Sixers last season, the three-time NBA champ tore his left ACL and LCL in his knee.

Based on a number of NBA betting sites, the Grizzlies possess the 11th-best odds to win the championship in 2023. Check out which sportsbooks show greater odds for the Suns and Los Angeles Clippers.

Desmond Bane has been upgraded to questionable vs. Suns tomorrow. That would be returning ahead of timetable announced earlier this month. He was playing at an All-Star level before his injury. https://t.co/cIWiYzkft3

Grizzlies guard Desmond Bane (toe sprain) has been upgraded to questionable vs. Suns for Friday’s game

Furthermore, Friday’s game between the Suns and Grizzlies is the first of four in this season’s series. While Memphis is 8-8 against Western Conference opponents this season, Phoenix is 16-8 in intraconference matchups.

Additionally, the Grizzlies are 6-3 in their past nine matchups against Phoenix. And Memphis is 11-2 in its previous 13 games played this month. On the other side, the Suns are 14-4 in their last 18 home games. However, Phoenix is also 1-5 in its past six contests played on a Friday.

Sportsbooks have not yet released the betting lines for this game. Per ESPN’s Basketball Power Index, the Suns have a 51.9% chance of winning at home over the Grizzlies.