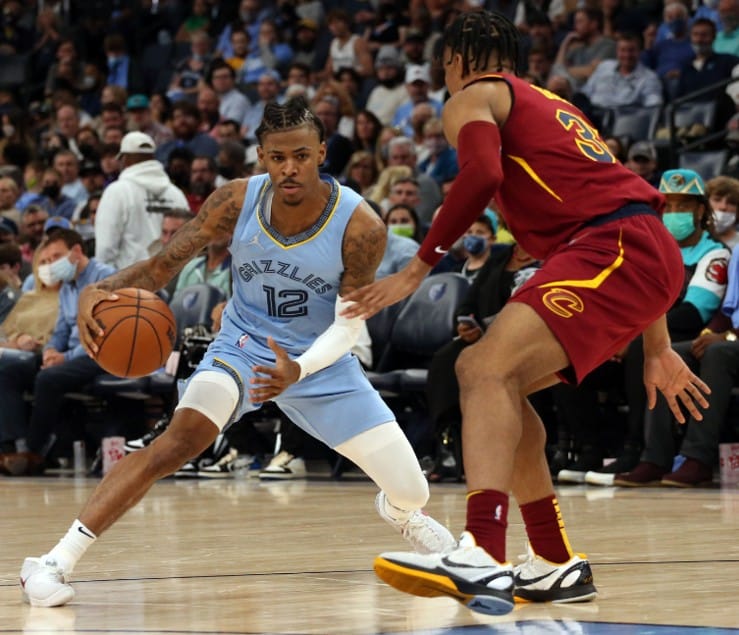 The Grizzlies and the Hawks will meet at the Philips Arena on Friday. Despite Atlanta not playing well this season, they’re still a team that you have to respect and worry about whenever you are facing them.

Memphis will travel to Atlanta on Friday for a battle versus the Hawks. For the latest NBA betting trends and NBA free picks on Friday’s game, check out our Grizzlies vs Hawks preview below.

The Memphis Grizzlies are going to be coming into this contest as one of the best teams in basketball. They have played great as of late as they have won seven of their last 10 games and are currently on a four-game winning streak. In their most recent game against the Indiana Pacers, they were able to come away with an easy 135-102 victory as Desmond Bane led the way with 21 points.

Memphis was able to come away with this easy victory, despite missing superstar Ja Morant.

On the season, Memphis has the fifth rated net rating, the third-rated offensive rating, and the eighth rated defensive rating.

The Atlanta Hawks are hoping that their recent play is a preview of them being able to turn it around. They have won six of their last 10 games, and although that isn’t the most impressive thing in the world, it is better than what Atlanta has been able to do for most of the year.

Unfortunately for the Hawks, they had a two-game win streak snapped on Wednesday after they lost to the Charlotte Hornets, 116-106.

On the season, Atlanta has the 14th rated net rating, the second-ranked offensive rating, and the 27th ranked defensive rating.

For this game, I like the Memphis Grizzlies to cover the spread. It’s still questionable if Ja Morant is going to play in this one, but even if he doesn’t, I feel pretty confident taking Memphis. They have found plenty of success without Ja Morant on the court this season, and that just shows how good this Memphis team really is.

I’m also going to sprinkle some money on a Trae Young to score 25-plus points as I truly believe that the only way Atlanta can win this game is if he has an incredible night.

Get free NBA bets for the Grizzlies vs Hawks game at BetOnline below.