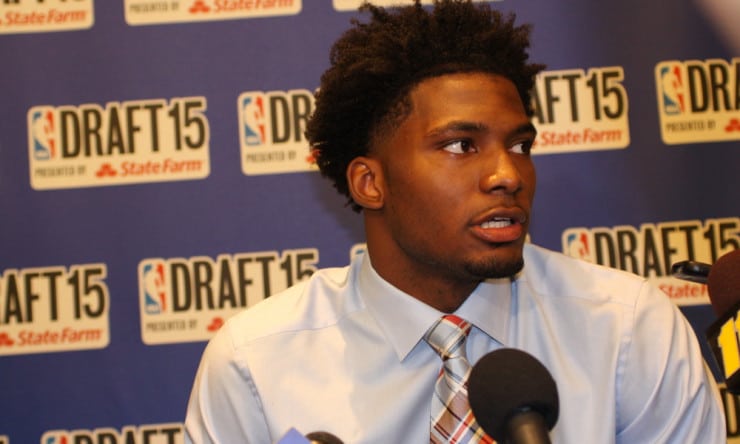 Everyone expects Justise Winslow to be a mainstay in Miami for years, and Josh Richardson looks equally promising at this point. The future of the Heat appears to be forming between those two during this preseason.

They got their most extended run in Tuesday’s 95-92 loss at Orlando and looked strong on both sides of the ball. Richardson led Miami with 18 points in 38 minutes, and Winslow gave the Heat 12 points, 10 rebounds, three assists and two blocked shots in 35 minutes.

Even more encouraging for the team was how well they meshed together.