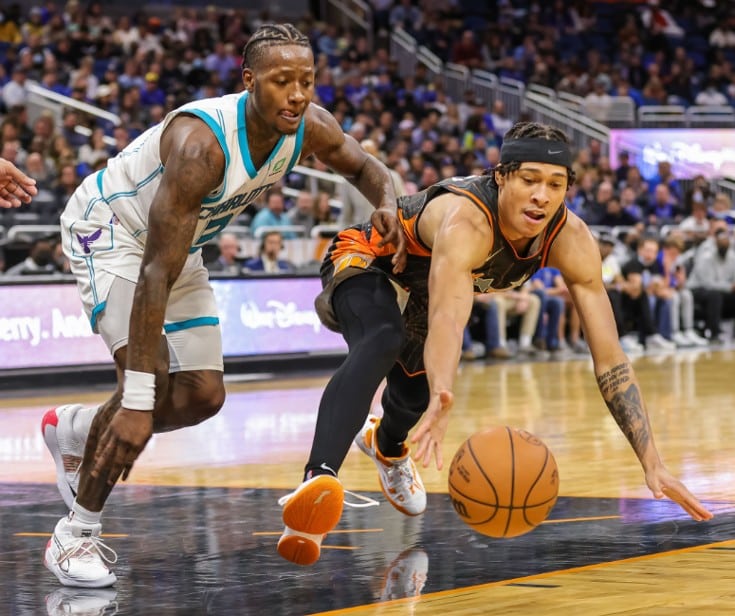 Charlotte will travel to New York on Wednesday for a battle versus the Knicks. For the latest NBA betting trends and NBA free picks on Wednesday’s game, check out our Knicks vs Hornets preview below.

Knicks On A Four-Game Winning Streak

Although the New York Knicks season has certainly been a disappointment, this team has found ways to win in their last four games. The Knicks are going to be coming into this one after an extremely impressive win against a tough Chicago Bulls team on Monday, that saw them win by five points. RJ Barrett was able to lead the way for the Knicks in this one has ended with 28 points.

On the season, the Knicks have the 20th rated net rating, the 23rd rated offensive rating, and the 11th rated defensive rating.

Hornets Need This One

Although it seems likely at the moment that the Charlotte Hornets are going to be able to get into the playoffs, they do stuff to make sure that they take care of business against teams that they know that they can beat down the stretch. With only a handful of games remaining, this is going to be one of the Hornets’ easier games of the remainder of their schedule.

Unfortunately, for the Hornets, they weren’t able to come away with a win in their most recent game on Monday as they ended up losing by just four points to the Denver Nuggets.

On the season, Charlotte has the 16th rated net rating, the 9th rated offensive raining, and the 22nd rated defensive rating.

For this game, I’m going to go with the Charlotte Hornets to cover the spread. The biggest reason why I say this is because the New York Knicks have been playing great basketball recently, but if one thing is going to be true about this New York Knicks season, that trend is definitely not going to continue.

It’s only a matter of time before the Knicks go back to playing the type of basketball that people are expecting from them, which I do think could happen on Wednesday.

Get free NBA bets for the Hornets vs Knicks game at BetOnline below.