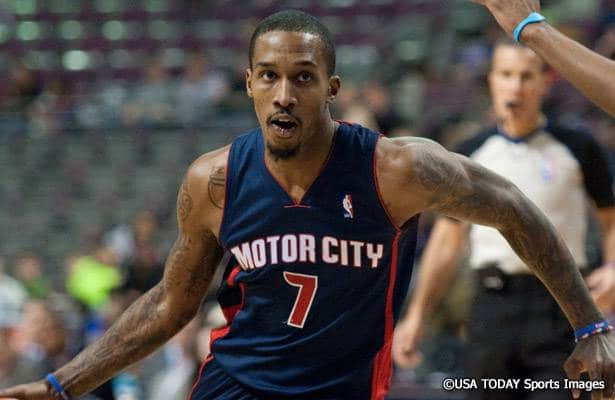 The Detroit Pistons announced this afternoon that guard Brandon Jennings will miss the remainder of the season due to a ruptured left Achilles tendon. The injury, which will require surgery, was confirmed following an MRI conducted on Sunday by team medical personnel.

Team medical personnel will work with Brandon and his representatives in determining the next course of action and treatment for the injury. No timetable is being placed on Jennings’ return at this time.