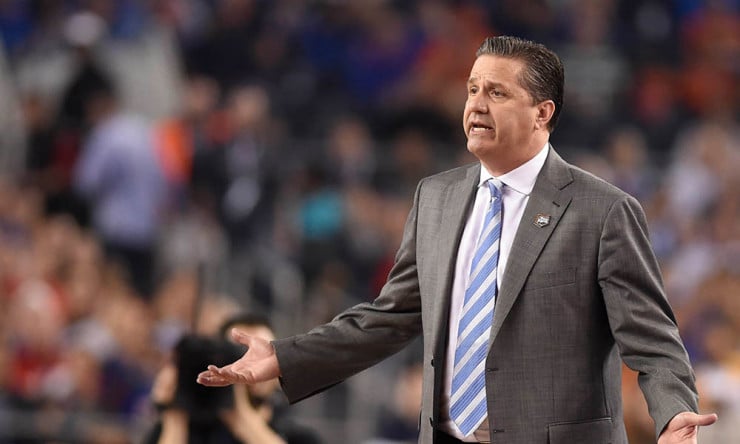 Kentucky coach John Calipari said the Philadelphia 76ers should select Jamal Murray as the No. 1 pick in the NBA draft on June 23 over LSU’s Ben Simmons and Duke’s Brandon Ingram.

Calipari, appearing on ESPNU’s College Basketball podcast, said Murray is “the safe No. 1.” Calipari added that he’s had No. 1 picks who have been an MVP (Derrick Rose) and a rookie of the year (Karl-Anthony Towns). Calipari coached No. 1 picks Rose at Memphis and Towns, Anthony Davis and John Wall at Kentucky. “If you’re going to take the No. 1 pick, you probably should do it from our program,” Calipari said.