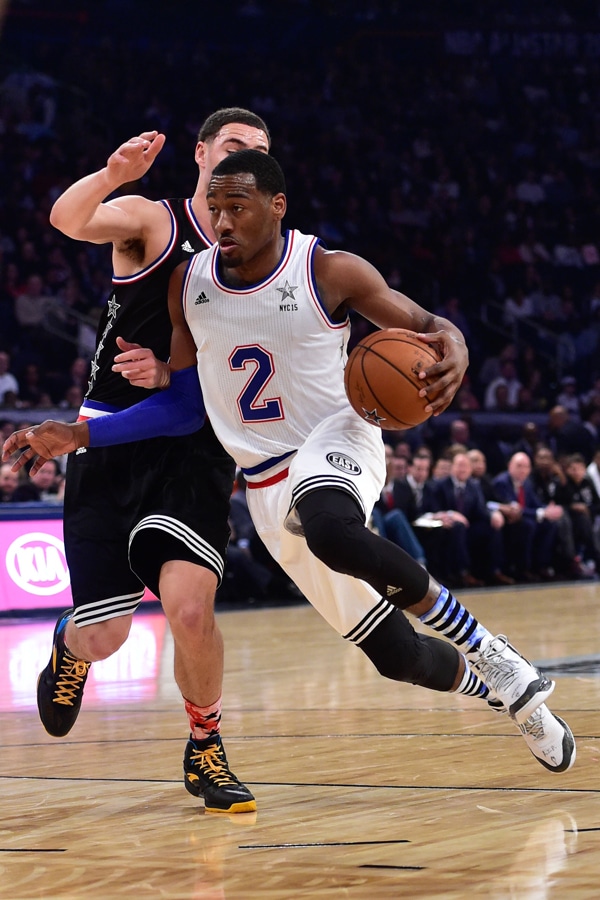 “It felt great. I didn’t have any problems with my hand,” (John) Wall said after having 15 points, seven assists, four rebounds and four steals. “I was able to play aggressive and make plays so I was fine.”

Wall, who was a game-time decision until about 50 minutes before tipoff, started and played for the first time since Game 1 when he fell on his left arm for a series-changing broken left hand and wrist. He has five non-displaced fractures which usually take up to six weeks to heal and don’t require surgery.