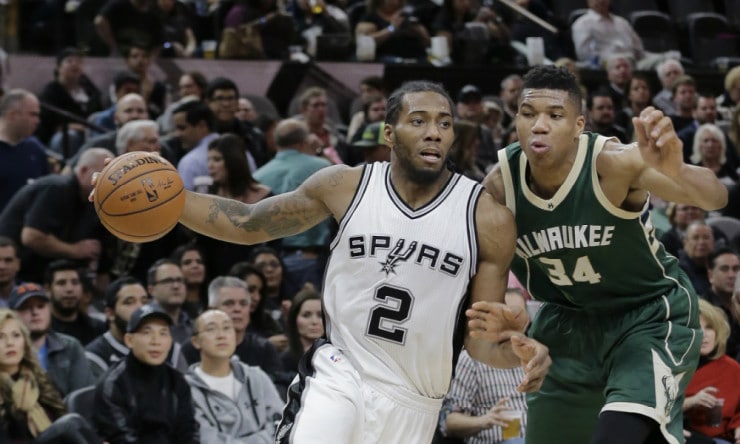 The Spurs listed forward Kawhi Leonard as probable for Tuesday’s road matchup at Dallas, which means it’s likely that the two-time NBA Defensive Player of the Year will make his season debut against the Mavericks.

The club originally targeted Saturday’s game at Phoenix as a potential debut for Leonard, but sources on Friday said the forward wanted “a couple more days” to recover from the right quadriceps tendinopathy that has kept him out of all 27 of the Spurs’ games thus far this season.