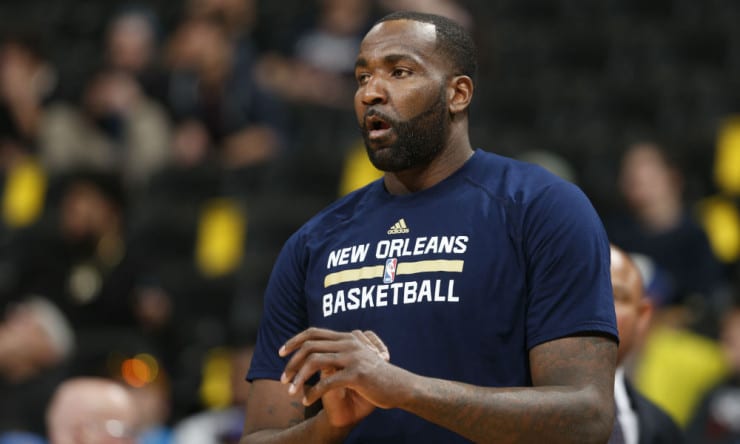 Kendrick Perkins has been all over the Los Angeles Lakers for the past few months and rightfully so. The Lakers haven’t done anything over the past year, whether it be on the court or from a front office perspective.

Their rival, the Los Angeles Clippers, continue making great moves and look like a team that could possibly win an NBA title this season.

According to TalkBasket, Perkins had the following to say when asked who’s the favorite to win the NBA Finals next season:

“Oh, it’s the Clippers,” Perkins replied on ESPN’s NBA Today when asked which team – the Lakers or the Clippers – had a better offseason. “I think the Clippers had the best offseason over any team in the NBA. When you talk about the wing position, the most important position. I already dove into that.

“Also you have a healthy Kawhi Leonard coming back. We saw how Paul George finished the season. The Clippers right now they are really really dangerous. They are really deep and I think they have the best team in the NBA when they start this season.”

Can The Clippers Win The NBA Finals Next Season?

If the Los Angeles Clippers find a way to stay healthy next season and all of their guys are good to go, they probably are the best team in all of basketball on paper.

We have to see how it plays out, but right now, there’s no reason to believe that Los Angeles cannot win a title.