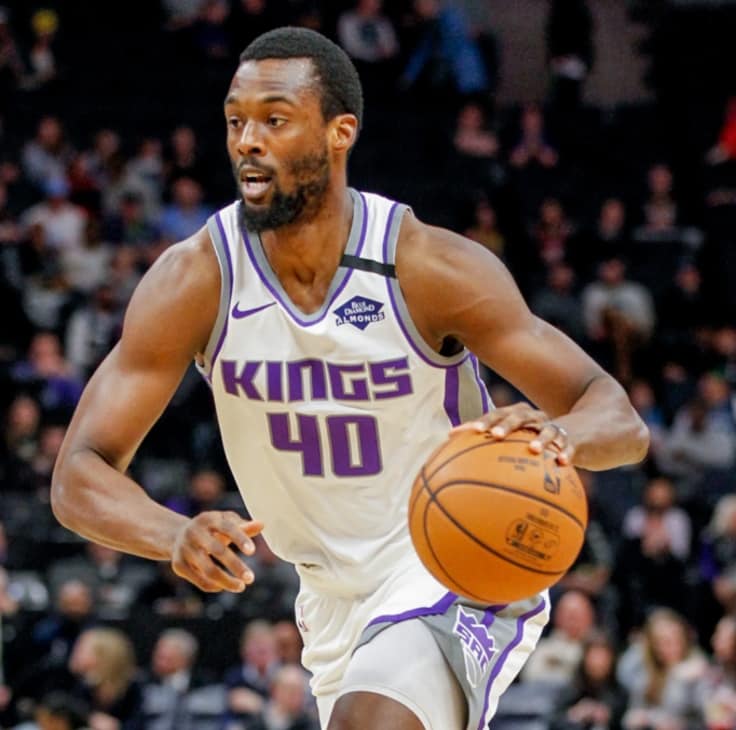 The Sacramento Kings and the Phoenix Suns are two teams searching for consistency to start the season. After Wednesday’s matchup at Footprint Center, one improves to .500 at 2-2, while the other continues looking for answers. BetOnline odds are shown below.

Davion Mitchell said he was thankful for the chance to meet and talk with Chris Paul just before he began his NBA journey, Jason Anderson of the Sacramento Bee mentions in his latest article. Mitchell and Paul share the same agent (CAA Sports Management), which allowed the rookie to have a meaningful conversation with the veteran point guard. In that meeting, they discovered their similarities in approaching the game and talked about life in general.

“I think for me, just talking to him, him giving me advice, him telling me that, ‘Yeah, you’re a rookie, but you can be a leader in your own way,'” Mitchell said. “He kind of told me that, too, ‘You’re not going to go in and be the most vocal guy, but you can lead by example.'”

Kings guard Davion Mitchell says he is partnering with @nbatopshot and fans will get to vote to determine which play will be his debut moment.

The “Gimme That” steal on Donovan Mitchell, perhaps?

“I hope so,” Davion said. https://t.co/xQcqZzfzsw

Paul, who has earned the recognition of his peers as leader figure on and off the court, has also given DeAndre Ayton advice on how to approach the season after not getting the contract extension this offseason, as reported by Chris Haynes of Yahoo Sports.

“With D.A. and his situation, we talked about it,” Paul said. “He knows what he has to do. The goal for everybody is to see everyone getting paid. His situation is what it is, but it’s going to work out for him.”

Chris Paul to @YahooSports on advice he instills about inner circles and how he believes Suns will handle expectations now that key teammates are paid – with the exception of Deandre Ayton: “His situation is what it is, but it’s going to work out for him.” https://t.co/PCQfdzXoNi

After winning their season-opening game against the Portland Trail Blazers 124-121, the Kings dropped their last two games against the Utah Jazz 110-101 and the Golden State Warriors 119-107. Still, the Kings had seen silver linings in their losses, including productive statistical lines from Harrison Barnes and De’ Aaron Fox. Barnes averages a team-high 28.3 points and 10.3 rebounds per game, while Fox tallies averages 18.7 points, 4.3 rebounds, and 6.3 assists per contest so far.

The Suns, meanwhile, have been shaky through their first three games. Phoenix opened their season with a loss to the Nuggets, 110-98, before punching in a statement win over West favorites Lakers, 115-105, at Staples Center. However, a blowout loss to the Blazers, 134-105, has everyone wondering what’s happening with the defending Western Conference champ. Devin Booker is shooting a measly 39.6 percent from the field and 33.3 percent from beyond the arc. Ayton is also not putting up the numbers (10.3 PPG and 8.0 RPG), which would help me get a lucrative contract next season. In short, the Suns are a bit lost, still finding their groove back at this point of the season.

The Suns won two of their three reg-season meetings with the Kings last season, dropping the first one in a close game before dominating in the next two matchups. In those games, Phoenix averaged 113.7 points and hounded the Kings to 106.7 points.

This will be a great matchup between teams trying to establish some consistency early in this season. NBA fans should pay attention to the backcourt showdown between Booker and Fox. The player who produces the better stat line will more likely power his team to victory. In this case, it’s wise to pick Booker and the Suns.

Bet on the Suns to win outright and cover the spread. The combined points will go UNDER 225 points.