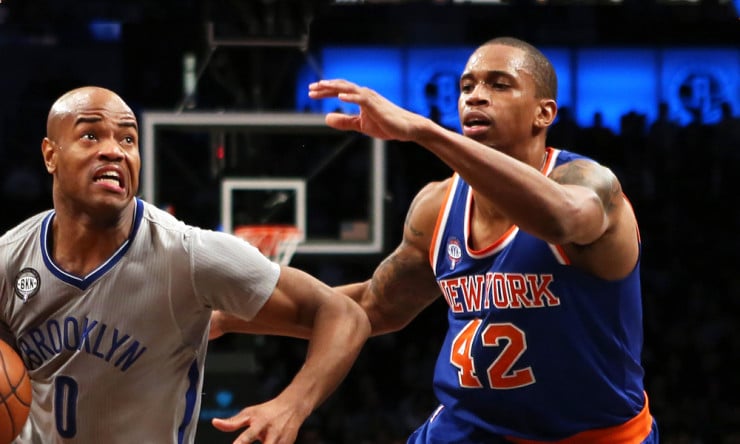 Among the Knicks’ additions was former Suns coach Jeff Hornacek. (Forward Lance) Thomas said he spoke to his new head coach shortly after Hornacek signed his three-year deal this off-season.

“I like him. He wants to win,” he said. “When you’re talking to him, you can tell that he didn’t come here just to get a job. He came here to help us win this season. So I’m on board with that, and I think everyone on the team who has met him already is on board with that. So I’m ready to work.”