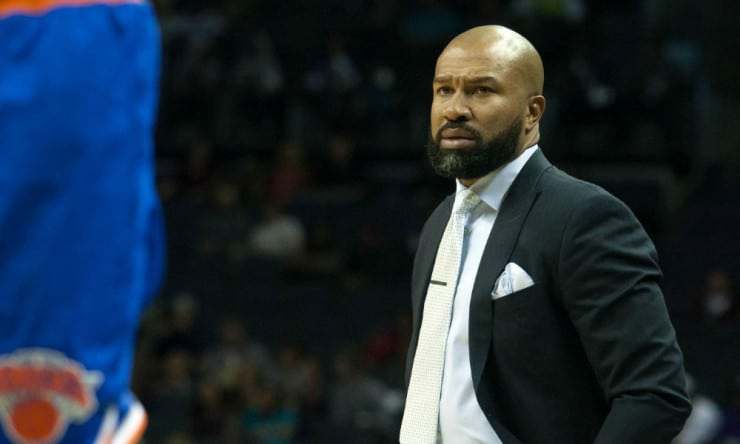 But (Knicks center Robin) Lopez, known more for his defense, is slowly improving his post play and he had his best night as a Knick in their 98-90 victory over the Heat. Lopez scored 19 points, had two blocks and seemed to spend the entire night in the arena paint.

Lopez’s early struggles could have been due to not having this many post opportunities in Portland and Phoenix and it took awhile to get the rust off his moves.

Coach Derek Fisher said he believes Lopez has worked that much harder since the season began. As recently as two weeks ago, Fisher admitted the club was trying to figure out how to get more out of Lopez on the low block.