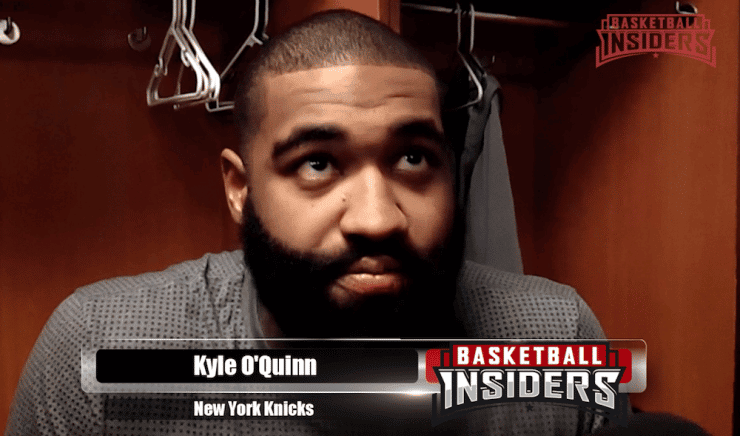 Signed to a four-year, $16 million deal as a free agent last summer, O’Quinn had a perplexing first season in his hometown. After a solid start, the burly, 6-foot-10, 250-pound power forward lost his spot in the rotation in midseason and was in and out of the lineup, averaging 11.8 minutes in 65 games. Sources indicated defensive lapses were more the cause than his offense, though he was once benched for his quick trigger.