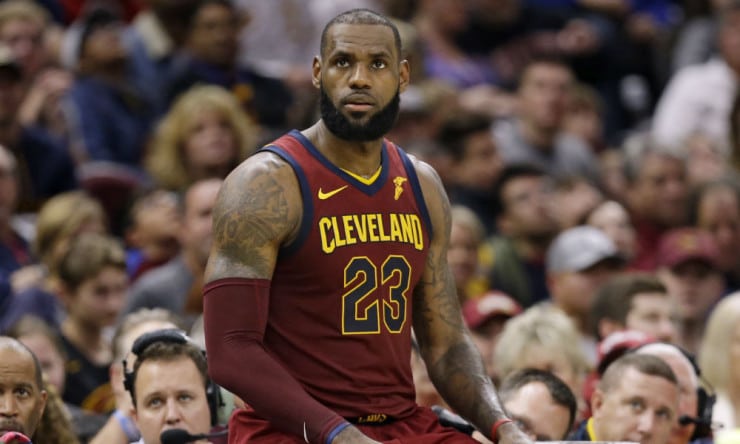 The Cleveland Cavaliers’ LeBron James and the Houston Rockets’ James Harden today were named the Kia NBA Eastern and Western Conference Players of the Month, respectively, for games played in October and November.

James ranked third in the NBA in scoring (28.0 ppg) and fourth in assists (8.5 apg) for the Cavaliers (15-7), who finished November on a 10-game winning streak.  The 13-time All-Star shot 58.4 percent from the field, the second-highest mark of his career through 22 games of a season.  James also shot 42.5 percent from three-point range, his third-best percentage through 22 games.  The 6-8 forward, who also averaged 8.1 rebounds, was the only player in the league to average at least 25.0 points, 8.0 rebounds and 8.0 assists.  In a 130-122 victory at the Washington Wizards on Nov. 3, the four-time Kia NBA MVP became the seventh player in NBA history to reach the 29,000-point mark, as well as the youngest at 32 years and 308 days.