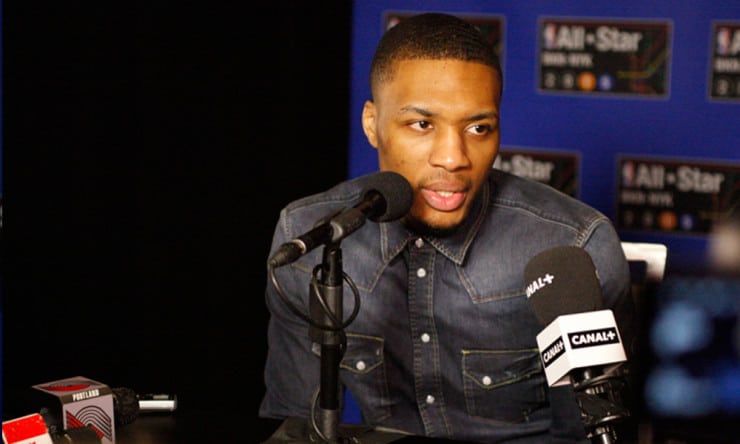 (Trail Blazers Damian) Lillard identified with Nash’s path to the NBA. Despite playing college basketball at Santa Clara, a mid-major school in the West Coast Conference, he defied odds to become a first-round pick and, ultimately, a star, who finished with the third-most assists in NBA history. As Lillard was finding his way at Weber State, Nash was always example No. 1 that he could achieve anything from anywhere.

“He’s always been an inspiration,” Lillard said. “I was always a fan. I’m from the Bay Area, so I knew of him at Santa Clara.”

via Joe Freeman of The Oregonian