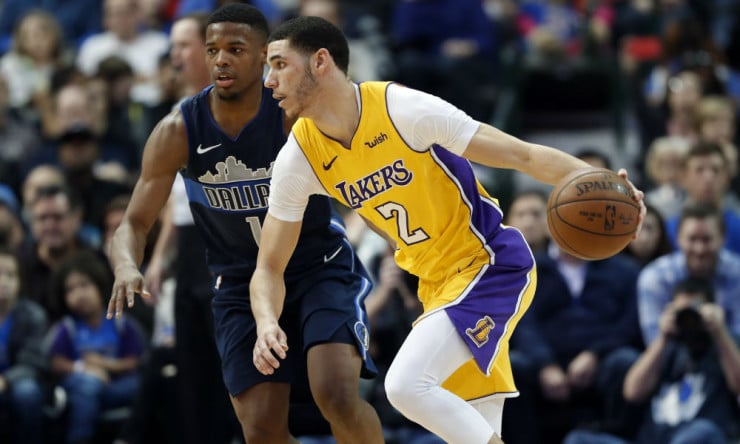 Lonzo Ball had planned to test his knee on Wednesday, but his return from a sprained left MCL remains uncertain.

Ball is hopeful that he will play soon, but his return to action and his status for the Rising Stars Challenge game during All-Star weekend remains uncertain. The Los Angeles Lakers had anticipated having the rookie point guard ramp up the speed of his noncontact activity while also testing his lateral movement more on Wednesday afternoon. Ball said entering that workout that he had been unable to jump or do full sprints.