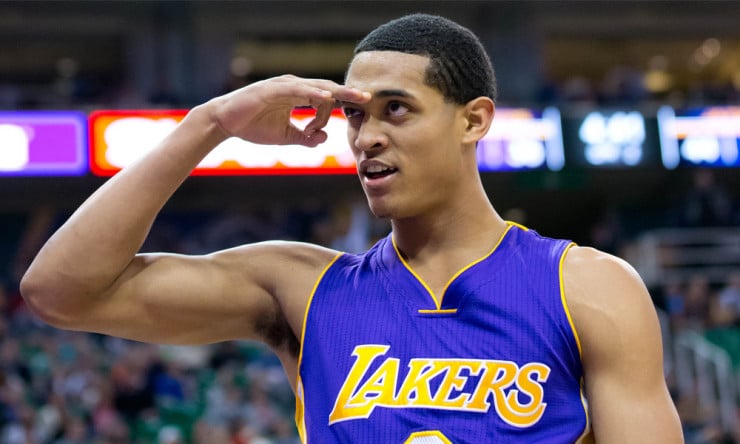 While some acknowledged being in awe of Magic Johnson’s presence, the young Lakers players were encouraged by his message.

The Lakers technically have until Thursday’s trade deadline to make any more moves to their roster. But hours after Lakers president Jeanie Buss named him the president of basketball operations, Johnson called the Lakers’ young core “untouchable.”