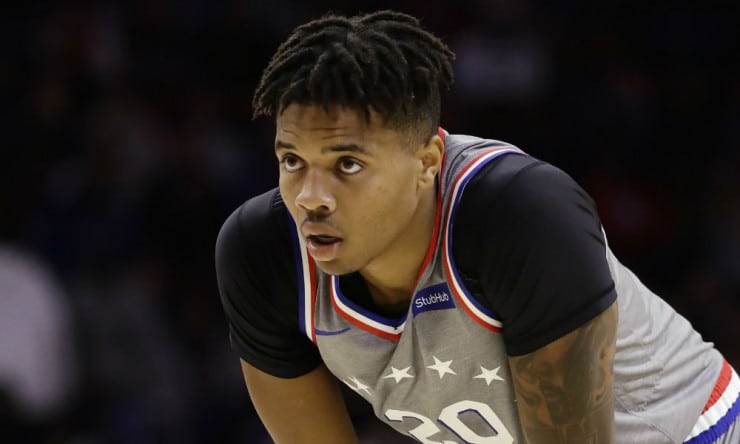 It’s been a tough start to the season for the Orlando Magic. The team is 5-16 so far and are fifth in the Southeast Division. Orlando is also second to last in the Eastern Conference this season, with a half game lead over the Pistons. News broke today that the Magic will be getting some reinformecnt in their back court for the game on Wednesday. A former number one overall pick is set to make his season debut.

Orlando’s PG/SG Markelle Fultz had been out with a toe injury for the first 21 games of the season, but he’s likely to play on Wednesday vs the Hawks. It will be interesting to see the role that Fultz get’s in the Magics rotation of players.

Fultz suffered a toe injury right before the start of training camp and that is why he’s missed the first 21 games of he season for the Magic. He joins rookie Paolo Banchero as number one overall picks who are teammates. It’s unclear what his role will be with the Magic this season as he’s missed the beginning of the season where teams are just starting to build their chemistry and rotations.

The Magic have been using an extra-tall lineup this season that only features one true guard, Jalen Suggs. Franz Wagner has been playing SG, Banchero at SF, Bol Bol as PF, and then Wendell Carter Jr. at C. Unless the Magic have plans to add him to the starting lineup, Fultz will be a bench player for the Magic. Orlando just recently got back gaurd Gary Harris who’s started two games already.

For his career, Fultz averages (10.9) points, (3.2) rebounds, and (4.8) assists per game. The Magic are struggling to win games and will take whatever production they can get out of him.