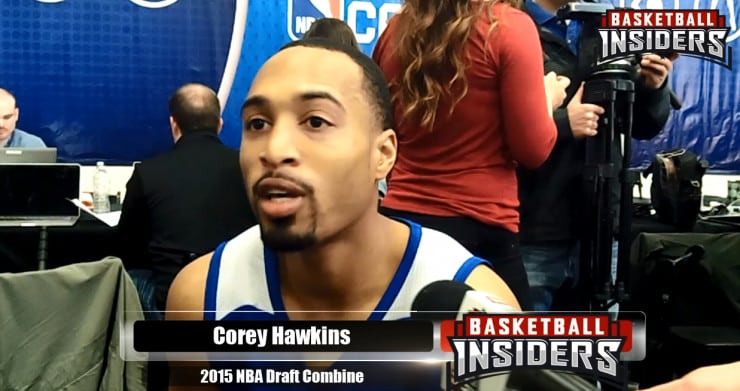 The Miami HEAT announced today that they have signed guard Corey Hawkins. Per club policy, terms of the deal were not disclosed.