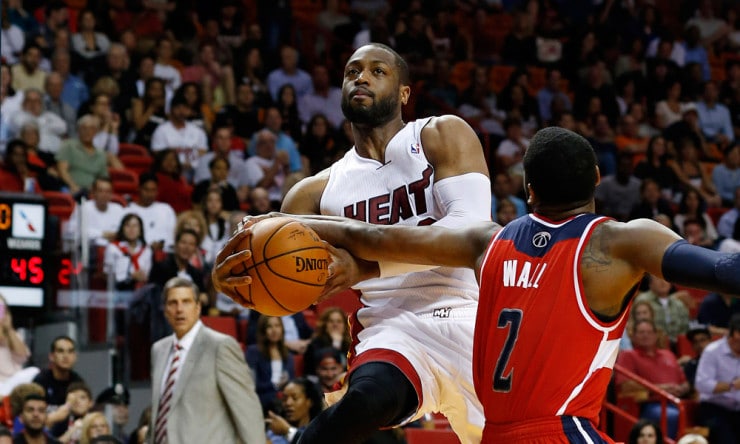 Belief is powerful this late in the season, and the disheveled, depleted Heat’s confidence is higher than it has been in a long time.

The last two games have been the Heat’s most stunning performances of the season, toppling a pair of championship contenders.

“We’ve proven it to ourselves, so the challenge now is to stay hungry no matter who we’re playing,” Dwyane Wade said. “Half the battle is knowing that we can win. It’s not gonna be easy, but we can win if we play right.”