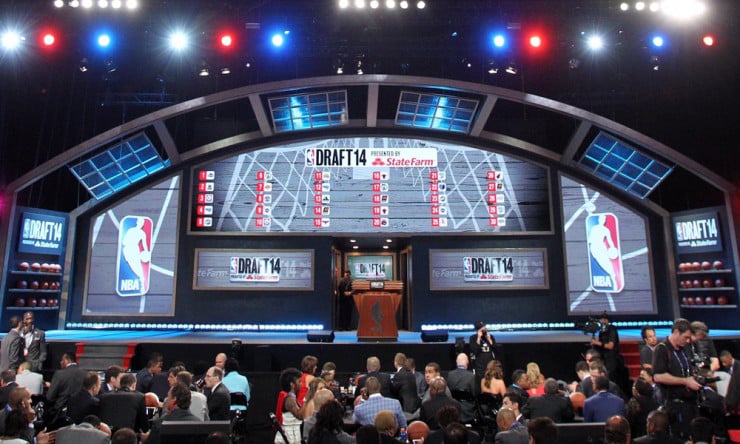 For the last few weeks there had been a lot of talk that the NBA and its Owners would vote to approve a new Lottery re-form system to disincentive losing and more evenly spread out the odds of landing the top level draft picks.

That vote occurred today, and despite what was expected to be a win in favor of change, according to Yahoo!’s Adrian Wojnarowski 13 NBA teams voted “No” and the measure lost.

The proposed plan was set to change the lottery system as early as this season, and seems to have been voted down.