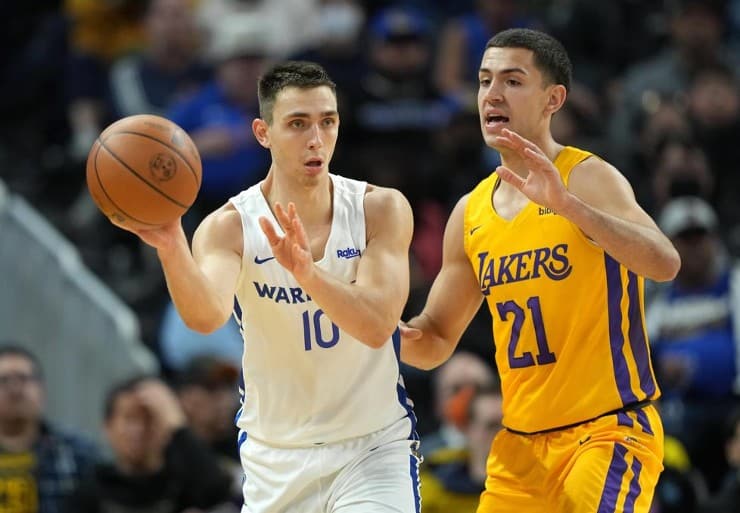 NBA League Pass for Australian consumers is now 48% cheaper for the 2022-23 season, per ESPN Basketball Insider Olgun Uluc for espn.com.au.

In the United States, the annual NBA League Pass standard package was priced at $230 (USD). Last month, the league dropped the price to $100.

According to Jacob Feldman of Sportico, the NBA expanded its out-of-market streaming service by 30% last season. A price cut is one of the most effective options to compete against YouTube TV, fuboTV, Sling TV, and other streaming services.

If watching NBA games in Australia is the same as in the United States, then blackout restrictions will apply. Consumers oftentimes use VPNs to avoid blackouts.

For a lot of Americans, NBA League Pass is superior to NFL Game Pass and NFL Sunday Ticket. But the cost varies by country. In the United Kingdom, Brits have to pay £150.99 for the NFL Game Pass pro subscription.

Additionally, for the international market, basketball is more popular than American football. Foreigners might be more interested in watching NCAA men’s basketball games as well.

NBA League Pass features live games, replays, and highlights for every game. Fans can ask for NBA TV as an add-on channel with their NBA package.

In the United States, a 7-day free trial is available in select markets throughout the year for NBA League Pass. The service allows streaming on two devices at the same time.

Based on the NBA League Pass FAQs page, with Mosaic View, households can watch up to four different streams simultaneously.