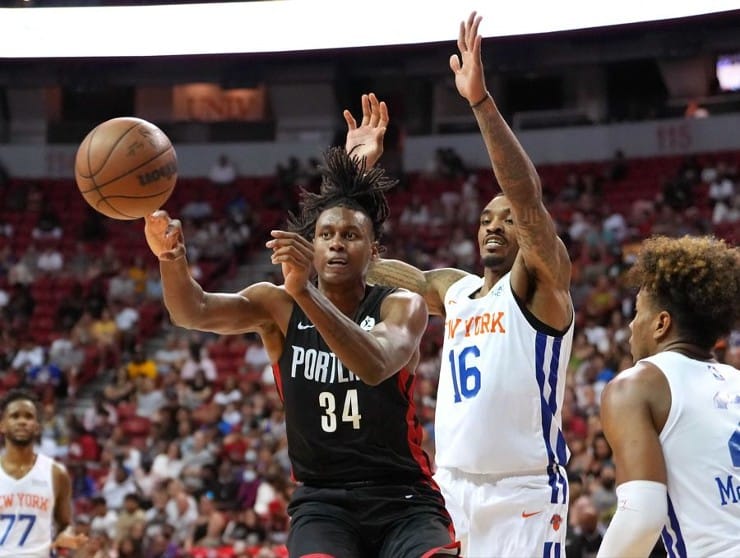 In 2022, the NBA League Pass package is now 56% cheaper due to the competitive streaming market, according to renewal notices sent out to subscribers.

Per Jacob Feldman of Sportico, the league grew its out-of-market streaming service by 30% last season. One of the league’s long-term goals is to provide fair, competitive prices against YouTube TV, fuboTV, Sling TV and other streaming options.

To avoid blackouts, having access to a VPN is imperative.

Having said that, this is still great news for basketball fans. NBA League Pass is better than NFL Game Pass and cheaper than NFL Sunday Ticket. It’s just as enjoyable as watching NCAA games.

NBA League Pass features live games, replays and highlights from every game. Fans may want NBA TV as an add-on channel with their NBA package. It’s another way viewers can watch games during blackout restrictions.

A 7-day free trial is also available in select markets throughout the year. Plus, the packages allow streaming on two devices at the same time.

According to the NBA League Pass FAQs page, with Mosaic View, households can watch up to four different streams simultaneously.

At the moment, the league has this message displayed on the main page: “NEXT SEASON IS COMING SOON – Check back at the start of season to subscribe to League Pass for access to live games and 24/7 coverage.”