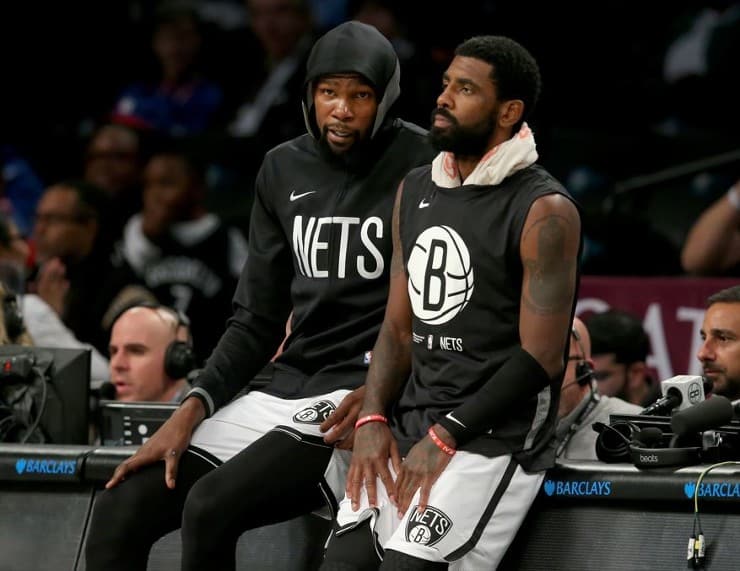 The Brooklyn Nets have been playing well in their seven-game homestand. They are 7-3 in their last ten games which is second in the Atlantic Division and fourth in the Eastern Conference. Last night, the Nets held on late in the fourth quarter to beat the Hornets, 122-116. Brooklyn has won five of their six games in this homestand, with a chance to go 6-1 in that stretch with a win vs Atlanta on Friday.

Brooklyn has been playing well lately and it’s in large part to Kyrie Irving being back for his tenth game since his team issued suspension in the middle of November. He and Kevin Durant have been playing light’s out for the Nets. Kyrie finished the game last night with (33) points, (5) rebounds, and (9) assists, while Durant had (29) points, (9) rebounds, and (8) assists in their win on Wednesday night.

Durant and Irving took over in the fourth quarter when the Nets needed them most. The two ran a pick-n-roll combo that was extremely effective for the pair. It helped Brooklyn end the game with a win. KD had this to say about Kyrie and himself running the offense that way late in the game.

“Just gives us some versatility.”… “He (Irving) can score at all three levels with legendary efficiency. They (Hornets) even put two guys on the ball, I can throw that (the ball) over the top, he can act as a big man, shoot that little middie and play in the pocket.” – Kevin Durant

Durant is in the MVP conversation this season like he normally is. NBA betting sites have KD at (+2000) to win MVP this season, the seventh lowest odds. Leading the MVP talks this season is Jayson Tatum at (+250) to win right now. He and the Celtics are a league best 21-5 this season.