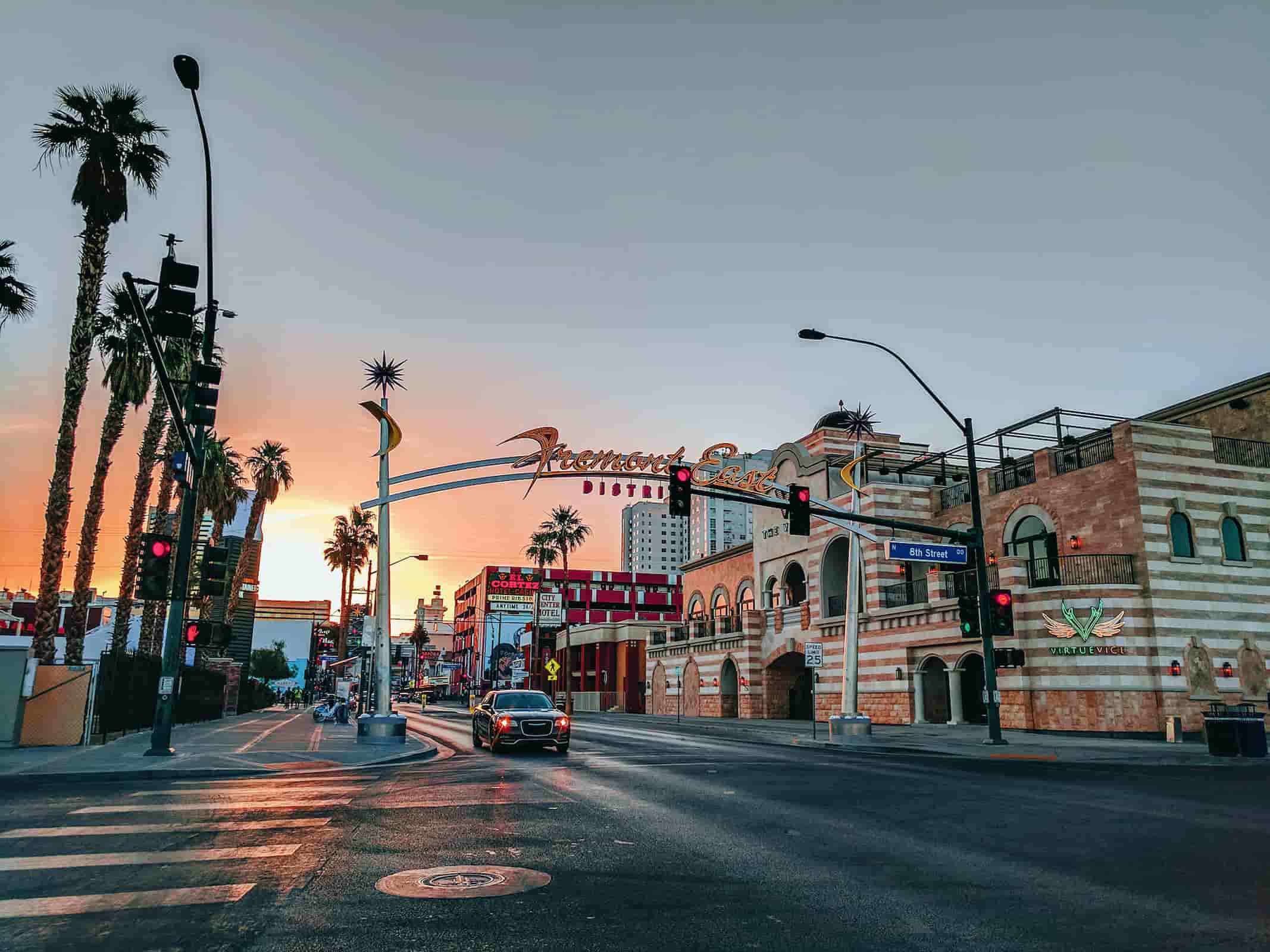 The Nevada Gaming Commission has agreed a number of changes to rules and regulations surrounding the state’s gaming licensing process. This is part of a continued process to streamline the state’s rules and modernize them accordingly, given some of them are very old.

Although no changes would be considered ‘substantial’, a bunch of small changes designed to improve quality of life for both the regulators and prospective licensees, specifically in relation to gaming machines and the revocation of process with gaming devices and associated equipment.

“These changes, as you know, I have been pretty outspoken on … during these years on the commission to streamline some of these archaic regulations we have” – Steven Cohen, NGCB Commissioner

Mike Somps, Senior Deputy Attorney General at the Nevada Attorney General’s Office commented: “The goal is to really to consolidate into one place the registration requirements for four different types of registrations that the investigative division is interested in essentially treating very similarly”.

The aforementioned will cover registrations for manufacturers and distributors, associated equipment, independent hosts and service providers – as well as independent agents. To achieve the above, Somps revealed that a new section has been added to Nevada’s gaming regulations.

In addition, the new section covers application and renewal requirements, the ability for the NGCB to object to a registration and the easy of cancelling once a registration becomes effective. The current laws suggest it’s only possible where a gaming device poses a risk to integrity.

The Nevada Gaming Control Board commissioner Steven Cohen made his feelings abundantly clear:

“These changes, as you know, I have been pretty outspoken on … during these years on the commission to streamline some of these archaic regulations we have, and slowly but surely we are getting there.”