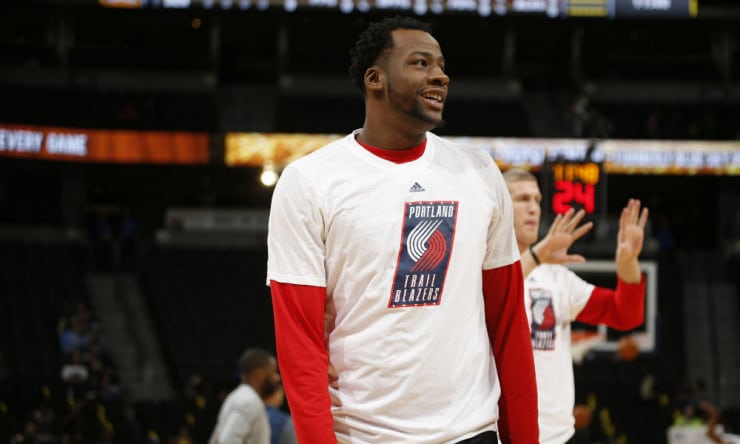 The addition of Alexander will give New Orleans 20 players heading into training camp.

Alexander spent last season playing 40 combined games with the Erie Bayhawks and Long Island Nets in the G-League, where he averaged 15.8 points and 8.9 rebounds in 27.3 minutes per game. Alexander also shot 52 percent from the field and blocked one shot per game.

The 21-year-old forward was a McDonald’s All-American and won MVP of the Jordan Brand Classic in 2014 before attending Kansas University. Alexander played 28 games as a Jayhawk and averaged 7.1 points, 5.3 rebounds, and 1.3 blocks in 17.6 minutes per game before declaring for the draft.

After going undrafted, Alexander played in eight games for Portland during the 2015-16 season and received a 10-day contract from the Brooklyn Nets in April.

For more information on the salary cap and roster situation for the New Orleans Pelicans, click here.