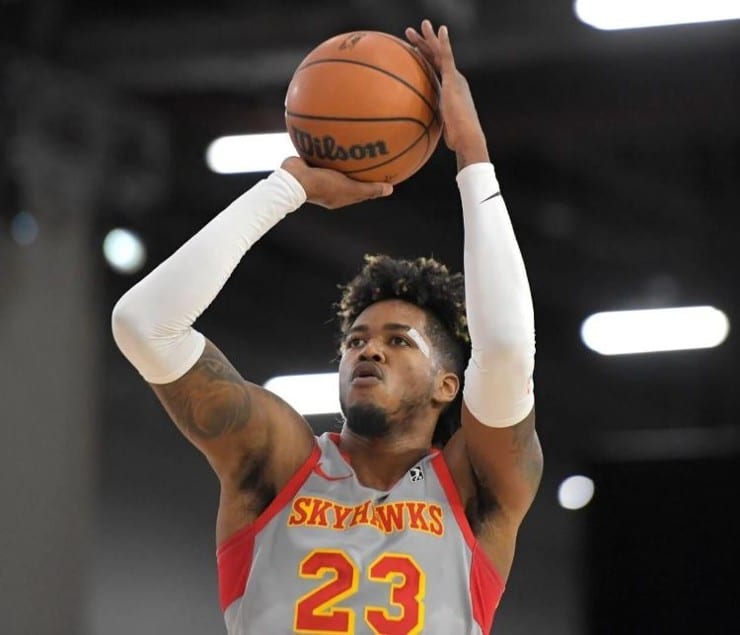 The Denver Nuggets have signed free agent forward Justin Tillman to a one-year deal. This is a non-guaranteed contract. After going undrafted in 2018, he played with the Miami Heat during the Summer League. However, Tillman never appeared in an NBA game.

Of course, for Tillman’s senior 2017-18 season, the forward posted career-high numbers. Based on 33 appearances, he averaged 18.9 points, 9.9 rebounds and 1 block per game.

The senior was later selected to the Atlantic 10 All-Defensive Team and All-Atlantic 10 First Team.

By the end of his final season in the NCAA, Tillman became VCU’s tenth-leading blocker (102) and third-leading rebounder (922) in program history.

Justin Tillman has the opportunity to play for the Nuggets

After college, he signed a deal with Wonju DB Promy, a professional basketball club in the Korean Basketball League (KBL), during the summertime of 2018. In 11 games played, Tillman averaged 25.5 points and 11.7 rebounds per game.

Moreover, on January 21, 2019, Tillman signed with the Memphis Hustle, the NBA G League affiliate of the Memphis Grizzlies. In eight games, he averaged 8.7 points, 5.1 rebounds, and 1 assist per game.

Tillman has the agility in the paint the Nuggets are looking for.

Furthermore, in October 2021, Tillman signed a deal with the College Park Skyhawks, the Atlanta Hawks’ NBA G League affiliate. In 14 games played and nine starts, the forward averaged 13.1 points and 7.6 rebounds per game. He was selected to the All-NBA G League First Team.

In December 2021, the forward signed a 10-day contract with the Hawks. Though, Tillman never played a single game.

In mid-June, Tillman was spotted working out with the Los Angeles Lakers at their mini-camp. Other attendees were Jaylen Adams, Darren Collison, Craig Randall II, Olivier Sarr and Derrick Williams.

Now, he still has to play well in training camp. Teams will make roster cuts after the preseason. Other news stories pertaining to the Nuggets and Justin Tillman are on the main page.