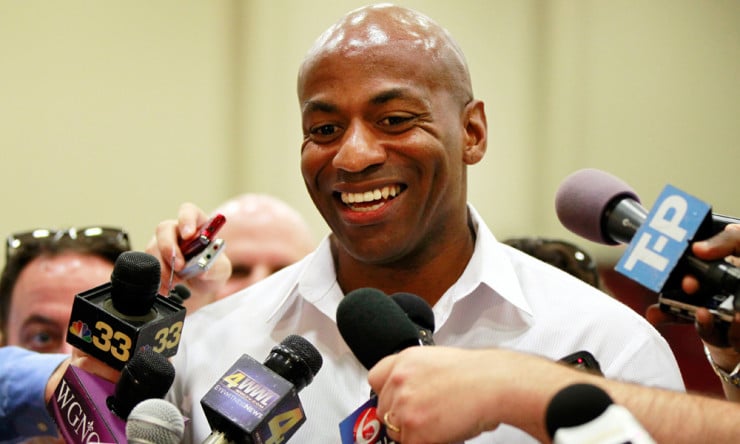 When Ajinca spoke in New Orleans’ locker room before Monday night’s game against Phoenix, he had not played in 11 straight games and had played only once — for three minutes — in the previous 19 contests.

“I don’t care where I’m going, as long as I’m playing,” said the 29-year-old Ajinca, who is in the second season of a four-year, $20.2 million contract with New Orleans.