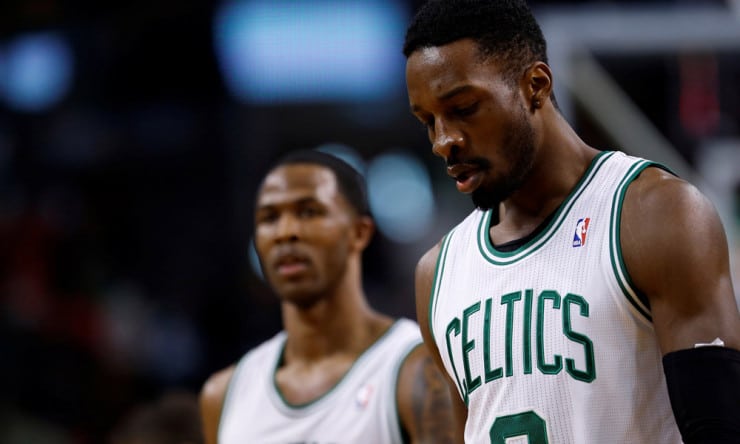 Remains to be seen if deal is pushed through today or if it waits until league office opens Monday. But the three teams have agreed to terms

As it stands: Grizzlies would get Jeff Green, Celts would get Tayshaun Prince and Austin Rivers and Pelicans would get Quincy Pondexter