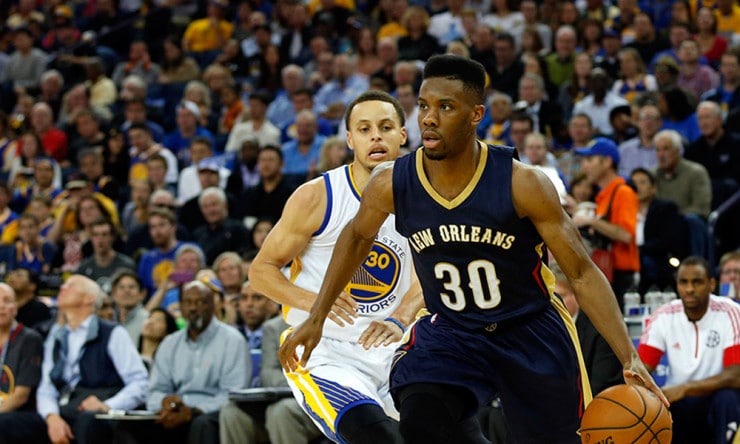 Cole could be sidelined for up to six weeks and miss the start of the regular season. Pelicans coach Alvin Gentry told reporters Monday said Cole was hurt during practice when a player inadvertently stepped on his ankle.