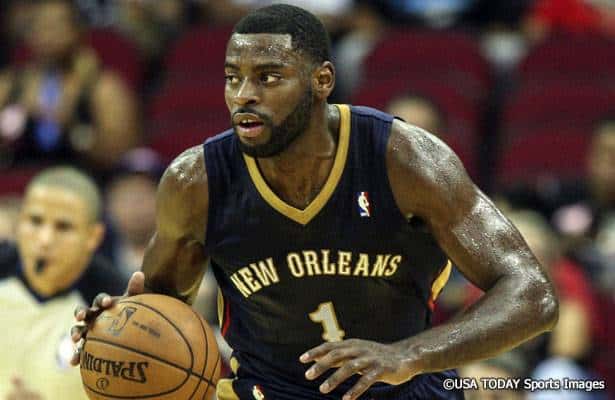 The New Orleans Pelicans announced that guard Tyreke Evans underwent successful arthroscopic surgery on his right knee. A timetable for return will be announced at a later date.