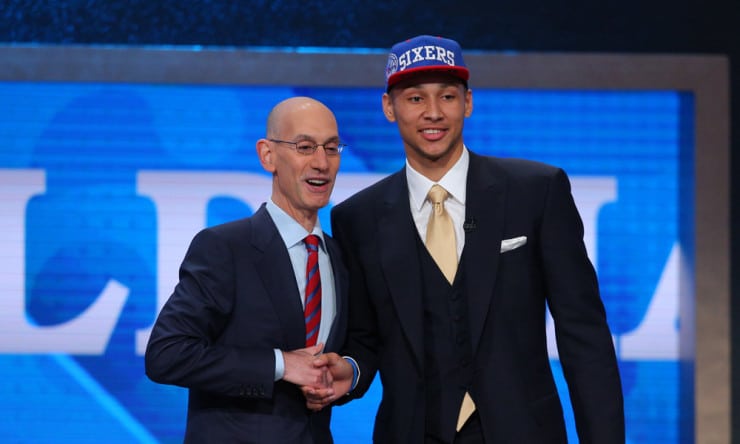 With the first overall pick in the 2016 NBA Draft, the Philadelphia 76ers selected Ben Simmons from LSU. Simmons, a 6’10 point forward, is a very versatile player who has been on the NBA radar for several years since he was a top prospect dating back to high school.

This pick is no surprise, as the 76ers reportedly told Simmons he would be the top selection after a private workout with the team earlier this week.