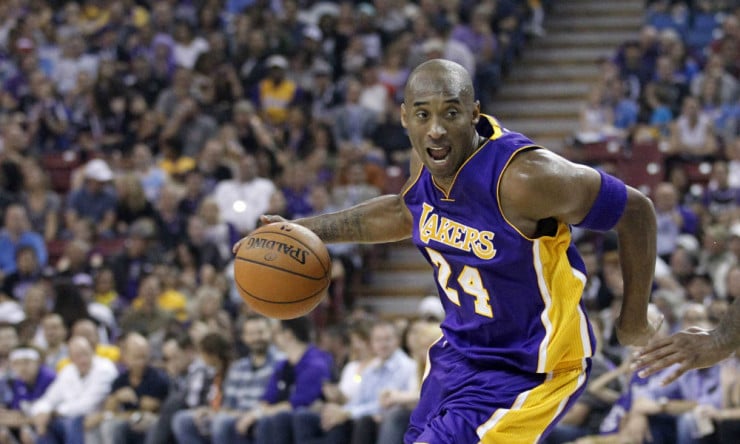 A piece of the Staples Center game floor specially made for Kobe Bryant’s last game sold for $179,100.

The piece, four panels measuring four feet by eight feet each, had Kobe’s former number 8 on it and was signed by Bryant after he scored 60 points in his final game on April 13.