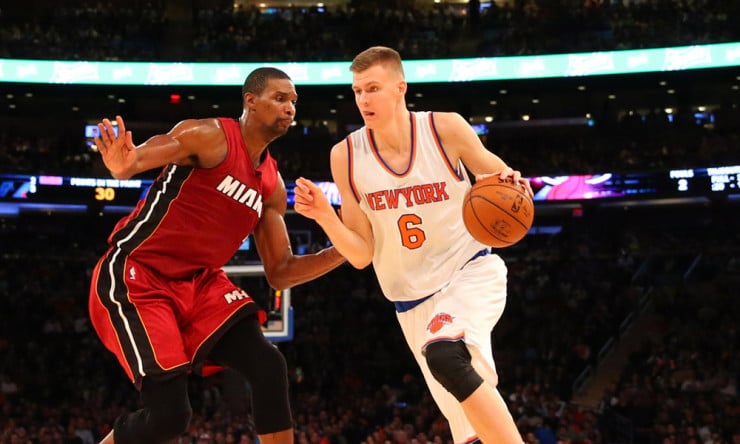 Just like nearly everyone else following the New York Knicks’ coaching search, Kristaps Porzingis was surprised when he first heard the club decided to hire Jeff Hornacek.

“There were a lot of names, coming up — David Blatt, [Frank] Vogel. Hornacek just came out of the nowhere,” Porzingis said in an interview with ESPN this week from his youth camp in Liepaja, Latvia. “I think it’s a really good decision from [team president] Phil [Jackson] and [GM] Steve [Mills].”