Connect with us
Home » news » Preview 3 Oklahoma Vs 14 Albany 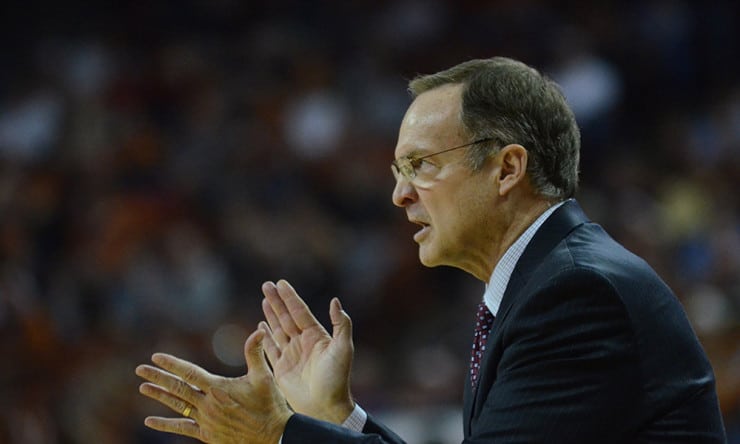 In the Big 12, there are no days off and Oklahoma has certainly done a solid job of navigating the conference waters. The Sooners (19-8, 10-5) have had let downs (swept by K-State), they’ve had scares (Texas Tech OT), they played well (vs. Baylor) and they’ve played great (@Texas). With 13 games vs. top 25 opponents they are used to being challenged night in and night out. That bodes well in tournament play, where there are no nights off. OU is a rock solid team, scoring 72.6 PPG and conceding just 62.3 PPG. They clean up the glass (ranking eighth in the country in rebounding), protect the rim and are giving up just 0.718 PPP in the half court. When it comes to scoring, Buddy Hield (16.9 PPG, 5.1 RPG, 1.9 APG, 1.5 SPG) is multi-dimensional and has shown an ability to do more than just shoot, but make no mistake, if you leave him open it’s going to be a long night. Isaiah Cousins, TaShawn Thomas, and Ryan Spangler round out four players averaging double-figures and when one has an off night (@ Texas Tech, when Hield was 0-6 from three in regulation, Cousins stepped up for a big 22 points) others step up. Oklahoma is excellent in transition 1.176 PPP but their offense is centered around baseline screens for shooters and a weakness lies at the end of shot clock situations where they score just 0.561 PPP, mostly due to their inability to create in the pick and roll (0.652 PPP). On the other end they lock up, but Kruger’ rotation is short (five players averaging 28 + MPG) so foul trouble could spell disaster. Look for the Sooners to advance deep in the tournament if they are hitting on all cylinders.

Hailing from the American East Conference, the Great Danes are dancing for the third-straight season and fifth time since 2006. With nine players playing 10 minutes or more and only one senior, they’re well positioned to keep this streak rolling. Their lone senior, Sam Rowley, does happen to be their best player, though. He’s averaging a team-high 14 points and 7.7 rebounds. The Great Danes won 19 of their last 20, including their last six games. Their success stems from their defense, which ranks in the top 50 by allowing only 60.5 points a night. However, that came against a schedule ranked 297th. The Great Danes did hold their own in their only game against a high-major program, falling by just six at Providence. Their defense held strong against an increased level of competition in that match up, and will need to do the same if they’re going to pull off the upset and advance to the Round of 32. Rowley, Peter Hooley and Evan Singletary having favorable matchups, who they can go at offensively, is going to be equally important.