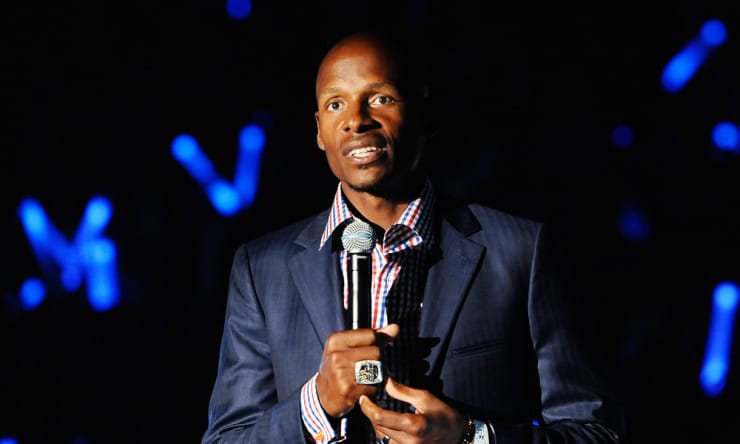 Future Hall of Fame guard Ray Allen is pushing for the once-beloved NBA franchise, the Seattle SuperSonics, to return to the NBA. Allen played over four seasons in Seattle, where he recorded some of his all-time greatest performances—including a career-high 54 points against the Jazz on January 12, 2007.

Visiting his former NBA city this week, Allen posted a photo of the famed Space Needle with an impassioned message that calls for people to “rally and bring the NBA back to Seattle.”