Home » news » Ray Allen Will Not Play This Season 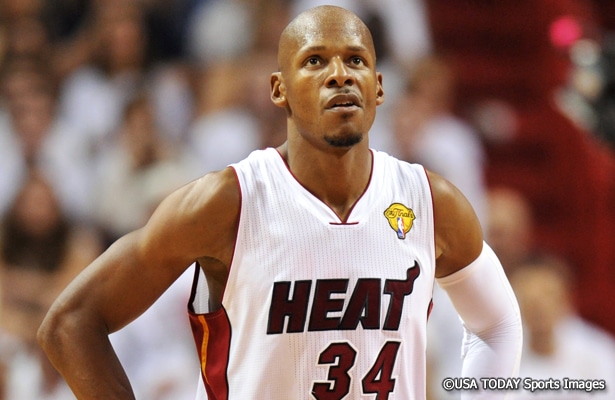 Ten-time NBA All-Star Ray Allen will not play during the 2014-15 NBA season, announced his agent Jim Tanner, President of Tandem Sports + Entertainment. Allen will take the remainder of this season and the off-season to reassess for the 2015-16 NBA season.

“Over the past several months, I have taken a lot of time to deliberate what is best for me,” Allen said. “I’ve ultimately decided that I will not play this NBA season. I’m going to take the remainder of this season, as well as the upcoming off-season, to reassess my situation, spend time with my family and determine if I will play in the 2015-16 season.”