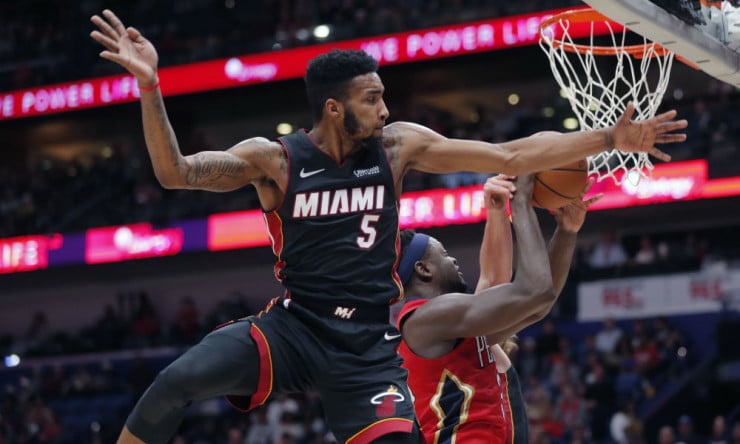 The Miami HEAT announced today that an MRI on Derrick Jones Jr. revealed two right knee bone bruises. He will begin treatment immediately and be re-evaluated in six weeks.

Jones Jr. suffered the injury during the second quarter of last night’s, 106-97, win at New York. He has appeared in 37 games (five starts) with the HEAT this season averaging 7.4 points and 4.4 rebounds in 18.1 minutes while shooting 51 percent from the field.