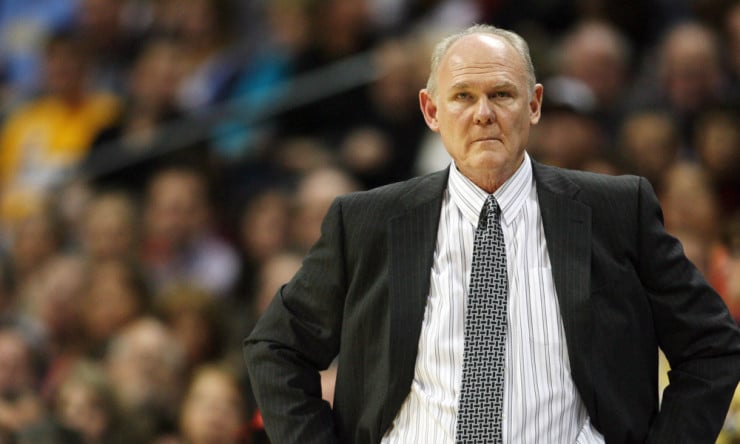 After the team returns from its final road trip of the season, the Sacramento Kings are planning to announce the dismissal of coach George Karl on Thursday, league sources told The Vertical.

The Kings will allow Karl to travel back with the team late Wednesday night and will make official what’s been suspected for months: Once again, the Kings are in the market for a new coach.

The Kings are unlikely to have success pursuing the top coaches on the market, which include Jeff Van Gundy, Tom Thibodeau and Scott Brooks. None of the three has interest in the Kings job, league sources said.