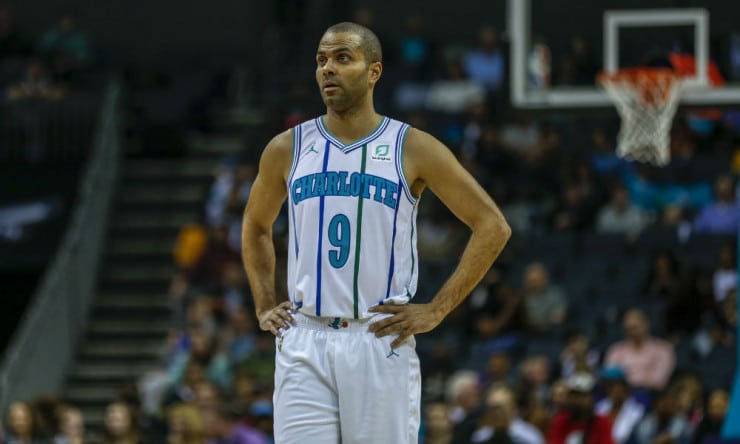 Smiling as he sat down in a hotel suite in the “Alamo City,” Tony Parker looked at peace. After 18 NBA seasons, it was only fitting he was going to make an important announcement in San Antonio, where he was raised from a teenager to a man after coming over from France in 2001.

“I’m going to retire,” Parker told The Undefeated. “I decided that I’m not going to play basketball anymore.”

The 28th overall pick by the San Antonio Spurs in the 2001 NBA draft, Parker had previously said his goal was to play 20 seasons. He ended shy of that goal, but the future Basketball Hall of Famer finished his career with numerous accomplishments.