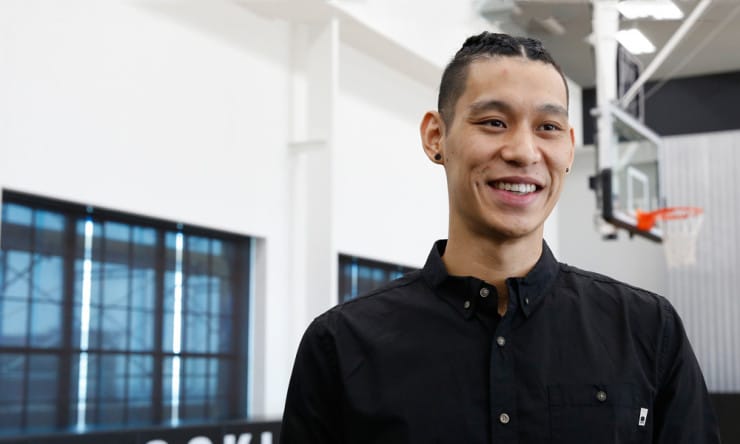 (Point guard Jeremy) Lin — pried away from the Hornets with a three-year, $36 million deal — was unquestionably the biggest offseason addition to a team that went just 21-61 last season. He said he wasn’t vexed about being snubbed in Sports Illustrated’s list of top 100 players or doubts about his defense or ability to run a team.

“If my life was done by what everyone else expected of me, I would’ve been done with playing a long time ago. I don’t really care what anyone else has to say,’’ said Lin, whose struggles on defense left the Knicks uninterested in a reunion, a source told The Post.